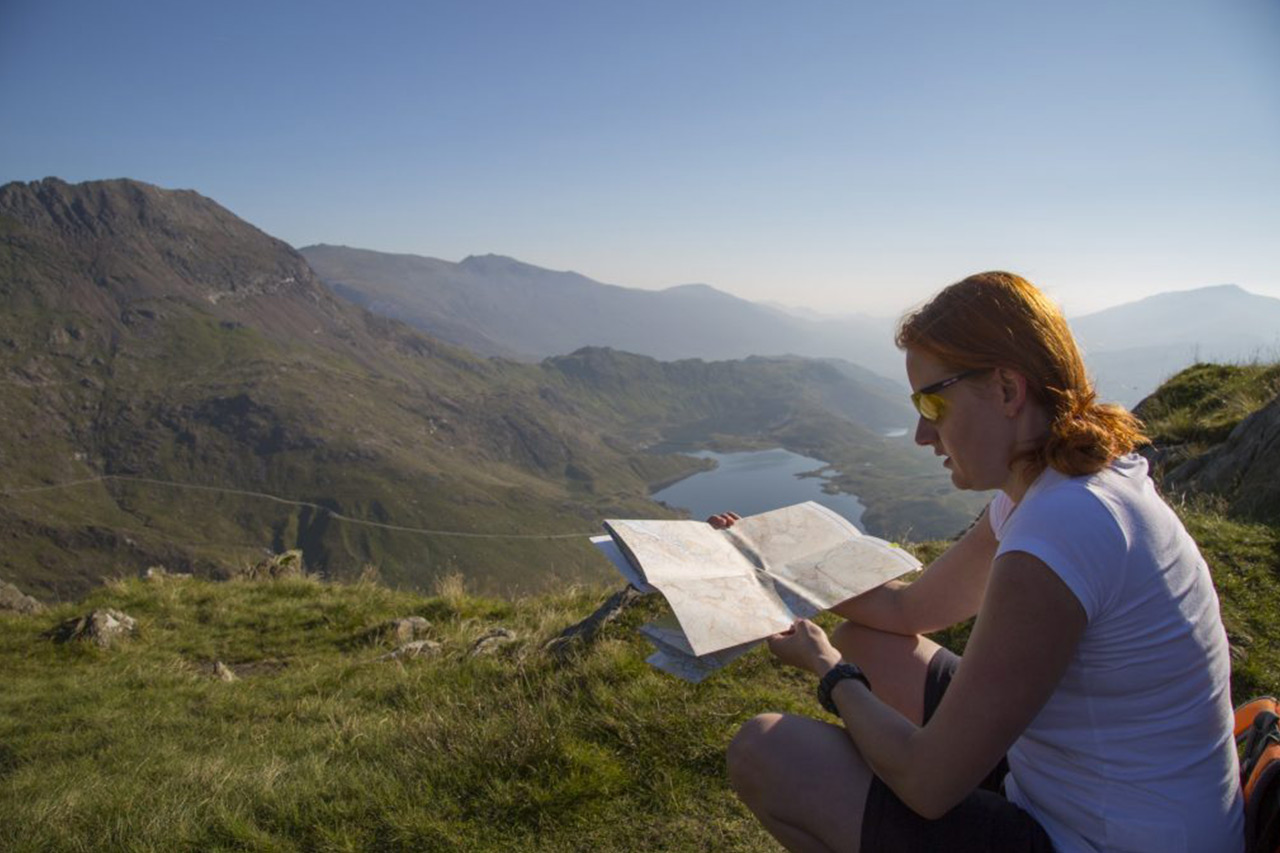 How creating a plan can kick-start your business by giving you direction!

So the other day I was going to a friend’s new house and I got lost. I had consulted my GPS before I headed off, and had it directing me, but I still got lost. Not just a bit lost, I am talking away with the fairies, monumentally, ‘I am heading west but I should be heading south, but I can’t find my way off this road heading west’, should have taken 45 minutes and it took nearly an hour and a half, lost.

In my defense, I had half an idea of where I was going, I had delivered pizzas in the area 20 years before (!!), and I thought between the GPS (which admittedly, was struggling to be heard over my Florence And The Machine CD, and I believe it was as unsure as me to where we were going) and my ability to wing it, I would get there. Apparently not, my GPS thought it would be funny to take me via every roadworks in a 50km radius, and my winging it ability winged it’s way out the window and left me at the mercy of one way roads I was not familiar with.

At this point I realise that when my retired engineer father goes somewhere new that he does not know how to get to, and scans and prints that page from the UBD and highlights his route and then on the back dot points the major intersections to turn at, it doesn’t seem like ridiculous overkill after all. It reminded me that planning ahead was a better option than winging it. (But I am certainly not telling him he was right all along.)

So do you plan ahead in your business or are you at the ‘winging it’ stage? Or do you have goals but no idea how you will reach them and you are too busy just responding to the day to day running of the business to actually work on achieving them?

Some time ago, in my other business, I recall a time (quite some years ago) where I didn’t really have any kind of a plan in place, and I spent my days responding to inquiries, emails and orders. I would pop an advertisement in a magazine, or on social media, orders would roll in, I would make them up and send them off, rinse and repeat. I wasn’t really in control of the flow of orders, in fact, they ruled my life, if they all came at once, meltdown city threatened to attack me, or if they trickled it, I wasn’t always able to create a thicker flow. I was feeling a little lost and it was clear that I was spending all my time reacting. It was positively exhausting!

So with the help of my mentor, I wrote out a business plan. At first it was quite hard to put together, in fact, it was painful, I had allowed my creative side to take over my mind and writing things down was not enough ‘winging it’ for my liking, but pretty soon, the ideas flowed, the numbers got crunched, the processes got system-ised, things were documented, and it started to take off to become the great little business it is now. It’s not Coles, Myer or even Horseland, but it is absolutely what I want it to be. It came from writing down some goals, and setting out the steps I needed to follow to achieve them.

Setting goals can be quite confronting. Human beings (and some of my closest friends are human beings!) don’t always like to ‘dream big’ because they are afraid to fail. And there is also a lot of guilt associated with ‘wanting things’ as well. We all feel differently about goal setting, but in my opinion, setting a few big goals doesn’t hurt, because even if you get halfway or three quarters of the way to that goal, you are ahead of where you were, right?

I recently spend the day with a group of horsey ladies who are all in a small business, and we spend the day working on their business plan. It was incredible to watch the ‘aha’ ‘lightbulb’ moments on their faces as they wrote down goals and the action they needed to take to achieve those goals, in fact it was pretty darn rewarding. Some were overcome with excitement, one was overcome with emotion at the realisation she could find her way out a being in a job she dislikes to being in her own business which will make her happy, we were all pretty pumped by the end of the day and I know (because I made sure!) they all left with a perfectly achievable ‘to do’ list to move forward. in fact, whilst some of them were furiously scribbling down some ideas for themselves, I had the chance to write down a few ideas I had for this business and have already started to action some of them. (You will have to wait a little while to see what they were though).

Another client I have been working with has recently sat down and written a simple plan for her social media presence, which includes a strategy to drive people to her website (if I was a bit more fancy and wanting to fit in with all the current trends and buzz words, I would call that monetizing, but I am not, and so I won’t… I promised you plain english without making you feel small, and so that’s what I am giving you). The other day she told me she had taken more orders in the last four weeks since she implemented the strategy we came up with than she had in well over six months. That right there, that is planning at it’s best!

So do you have a business plan?

And more importantly, do you check back on your plan regularly? There is no point having an amazing business plan then never looking at it. It’s perfectly OK to continually adjust it, but writing it once and never looking at it again is just as useful as turning on my GPS and drowning the instructions out with Florence… remember what happened to me at the beginning of this discussion? No matter where you are at with your business, about to start, started and it grew before you were ready, completely and utterly winging it right now, going ok but pretty busy and not much time to think about much at all, and no matter where you want your business to take you, having a plan (roadmap) is essential to your success!

Listen to the podcast