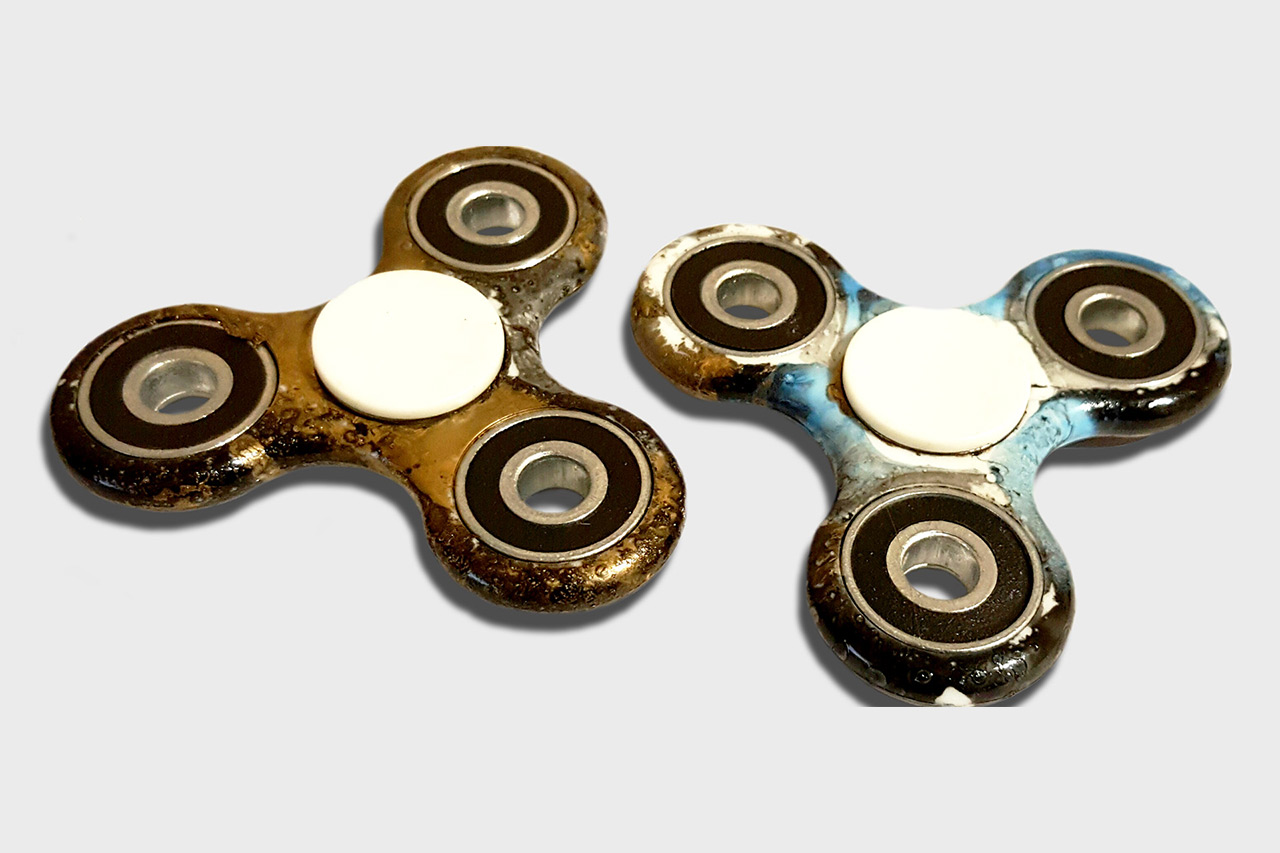 Not all of the entrepreneurs I work with have horse businesses. One is a 12 year old boy (my son) who wanted to make some extra pocket money. He began to learn about entrepreneurship at school, then came to thinking out loud about it with me one day. He thought he could hook into a craze going through school (and beyond!) of the fidget spinners and make some cash and have some fun at the same time.

So I helped him create a business plan. It was the messiest business plan I have ever seen, apparently keeping to the lines is optional these days and he did not inherit his mother’s artistic flair to make things look great. But it was there, in black and white. A set of numbers and ideas. We didn’t call it a business plan, we called it ‘writing down some stuff’. But it was, essentially, a business plan.

He researched the costs involved and wrote them down. Then he researched his competitors, to see what they were selling and their prices. He looked into the different options he had to sell the end product and any fees involved (he chose Ebay as his mode of selling). He considered what opportunities he had, and what limitations he had.

If he was an adult, that might be called a SWOT analysis.

He decided on what he was going to do that was unique and different and settled on decorating plain fidget spinners using a technique called hydro-dipping. He found that idea on YouTube apparently…

He has a handwritten spreadsheet to record his costs, sales and profit. Over 18’s call that a Profit and Loss statement. He calls it a record of his ‘money stuff’.

Do I think it is going to be a long term business? No, probably not.

Do I think it’s going to make him a ton of money? He won’t be buying the Bugati he dreams of before he is 13 I don’t imagine.

Do I think it is a totally worthwhile lesson for a 12 year old entrepreneur to dip his toes into the waters of running his own business? Absolutely.
Do I admit to having fun helping hydro-dip 10 fidget spinners last week? Yes!

For an investment of $40 from his saved up pocket money he stands to make that back twice if our estimates are right. Time will tell, and of course if it doesn’t work, we will adjust the plan and try something different. In this case it is definitely a case of being all about the journey not the destination.

Now, I ask you adult entrepreneurs out there, how hard is it really to form a business plan, SWOT analysis and a profit and loss statement? If a 12 year old can create something that is useable then surely you can too?

I know a lot of you haven’t done that because it seems too hard, or we overthink it so much it appears to be unreachable. Perhaps this could show you that it’s not as hard as you think. If you get out of your own headspace and just think of it in 12 year old terms, then perhaps it won’t be so daunting. Keep it simple, just to begin with. Just put the main things down on paper and start there.

Try writing down these things;

Break it down into small chunks and don’t overthink it too much, just start putting your thoughts down on paper and see where it leads you. Before you know it, you will have a rough business plan.

P.S. If you happen to want to buy a cool and unique hydro-dipped fidget spinner drop me a line and I can connect you with my little entrepreneur!

Listen to the podcast